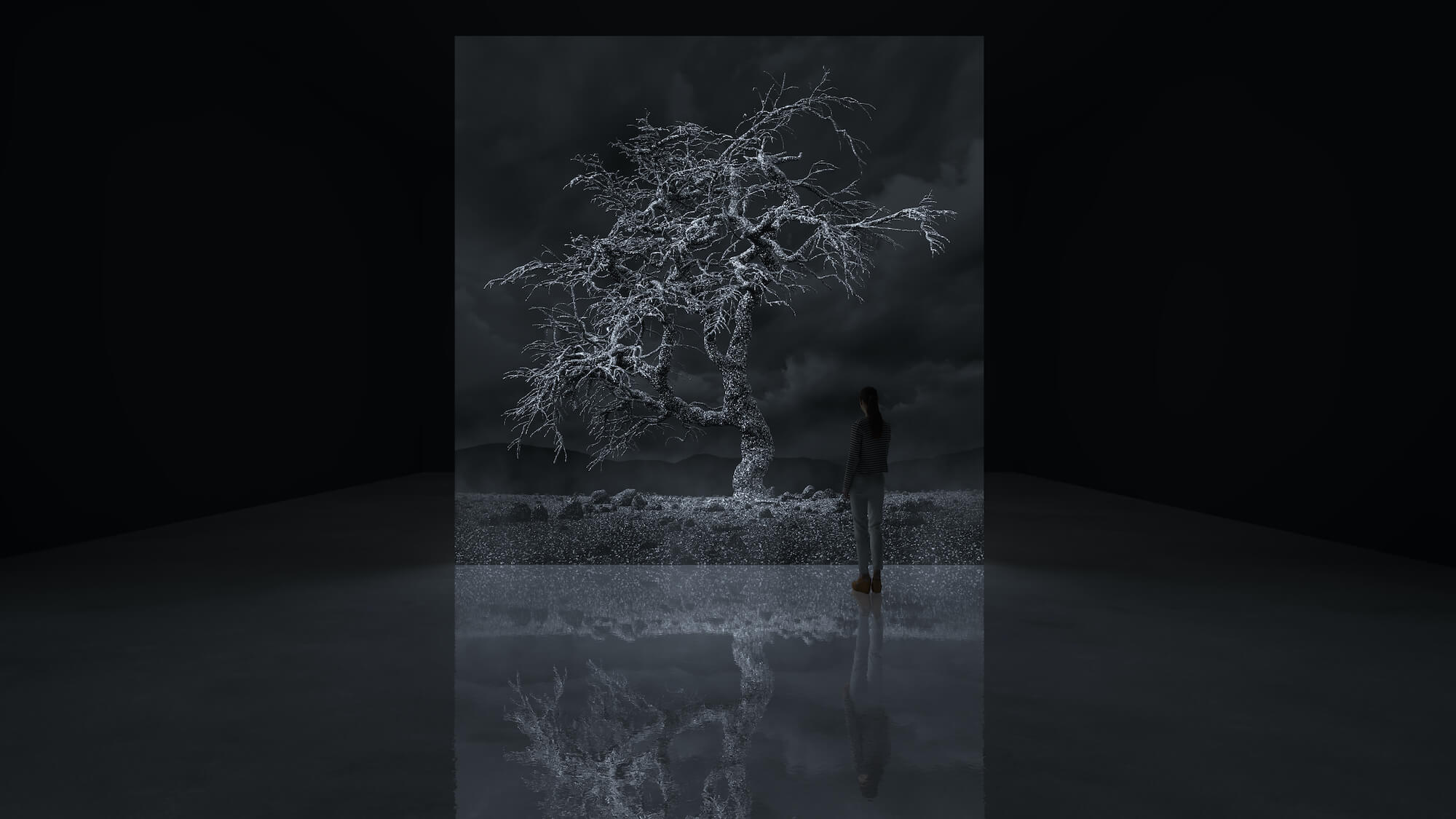 PILLARS OF DAWN (I)

“In her most recent body of work, Richardson imagines a desert landscape in which environmental conditions have crystallized the terrain.” The video installations and “prints are rich with art historical associations. Richardson cites first and foremost her collection of antique geographic and astronomic prints and her interest in historic wood engravings and lithography. One can also find echoes of the 19th century painter Caspar David Friedrich, whose romantic landscapes often depicted barren trees and medieval ruins in haunting, dreamlike scenes. The prints also recall the 20th century conceptual artist Robert Smithson, whose earthworks — most famously – Spiral Jetty, his monumental basalt coil in the Great Salt Lake—explored themes of geologic time and cosmic order. Perhaps the most apt art historical comparison, however, is with photographer Ansel Adams, whose iconic, black-and-white images of western landscapes functioned both as works of art and ardent calls for environmental preservation. As do so many of her artworks, the images in Pillars of Dawn present a scenario in which we might have to look beyond our current planet for refuge and survival, and they raise myriad questions about how we arrived as such a moment of environmental crisis and where we might go from there.” Emily Stamey, Curator of Contemporary Art, SMoCA

“‘Sculpting’ every branch of each tree and populating the entire landscape with millions of individualised crystals has been a painstaking labour of love. Roughly speaking, there is one crystal in each of the landscapes for every species still alive today. We live in a time when many scientists believe humans are causing the mass extinction of thousands upon thousands of other species; Richardson’s work asks us what it is in the world that has value for humans. In each of the scenarios we encounter, we see a beautiful, empty, crystallised world. It is almost as though all life-forms had been transformed into pure carbon – that is, into the most concentrated forms of pure carbon in the natural world – diamonds. The majesty and infinite wealth of the Earth is revealed, although no humans appear present to appreciate it.” Alistair Robinson, Director of Northern Gallery for Contemporary Art

Supported by Canada Council for the Arts 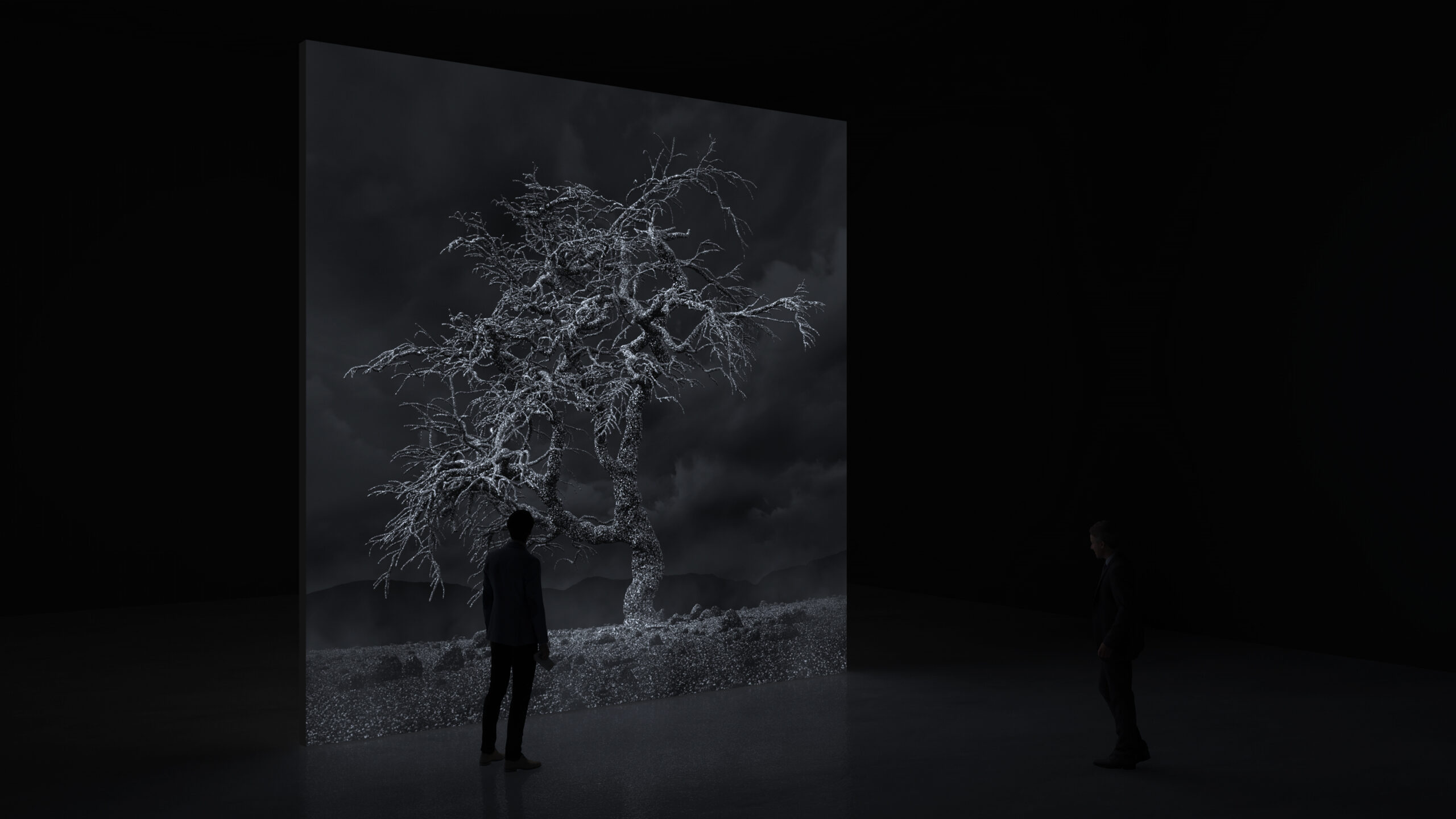