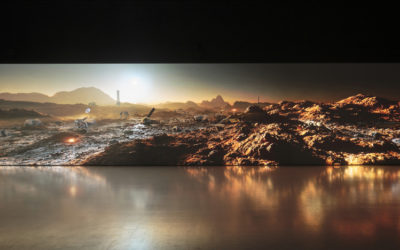 ‘Mariner 9’ returns to the UK this spring in a solo exhibition at the Attenborough Arts Centre. 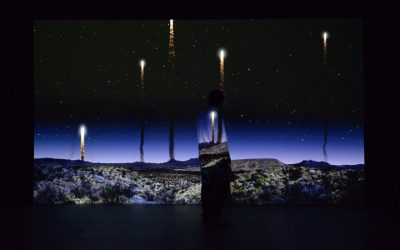 The sixth Trondheim international biennale for art and technology. 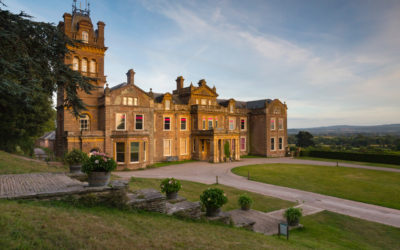 Bringing together artists who began their careers in drawing and painting, and now through a range of media respond to the landscapes of today. 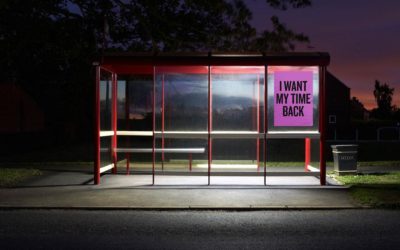 An essential exhibition for today, exploring the non-stop nature of modern life. 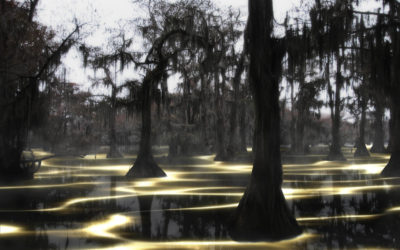 An exhibition which documents the effects of colonization and our changing relationships to the land. 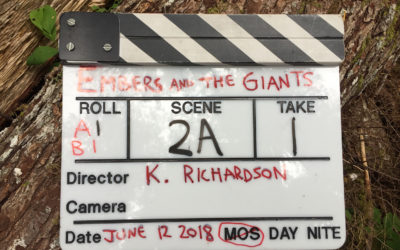 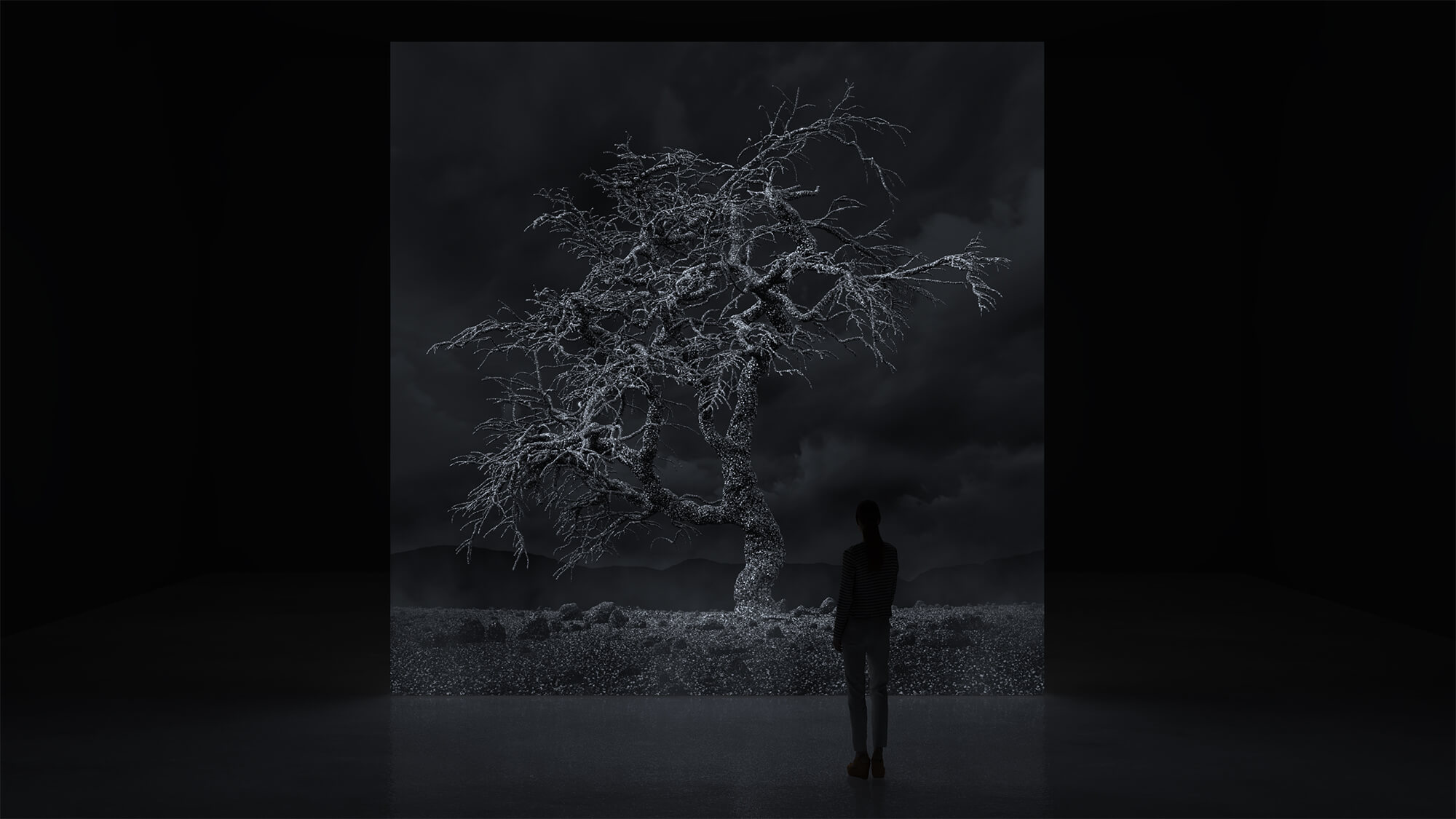 In her significant new body of video installations and prints entitled Pillars of Dawn, Richardson imagines a desert landscape in which environmental conditions have crystallized the terrain. Sculpting every branch of each tree and populating the entire landscape with millions of individualised crystals has been a painstaking labour of love. Roughly speaking, there is one crystal in each of the landscapes for every species still alive today. We live in a time when many scientists believe humans are causing the mass extinction of thousands upon thousands of other species; Richardson’s work asks us what it is in the world that has value for humans. In each of the scenarios we encounter, we see a beautiful, empty, crystallised world. It is almost as though all life-forms had been transformed into pure carbon – that is, into the most concentrated forms of pure carbon in the natural world – diamonds. The majesty and infinite wealth of the Earth is revealed, although no humans appear present to appreciate it. 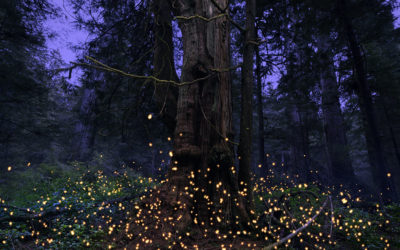 Vancouver Island’s ancient rainforests are under threat. This artist is making them into magic. 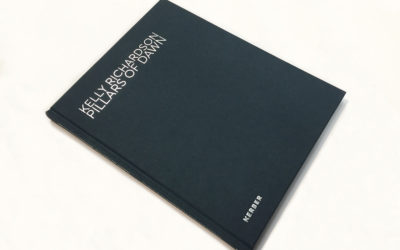 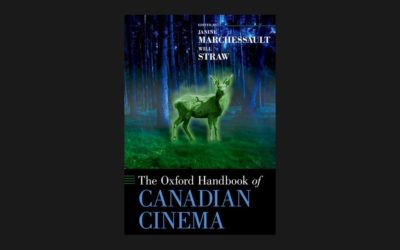 The Oxford Handbook of Canadian Cinema