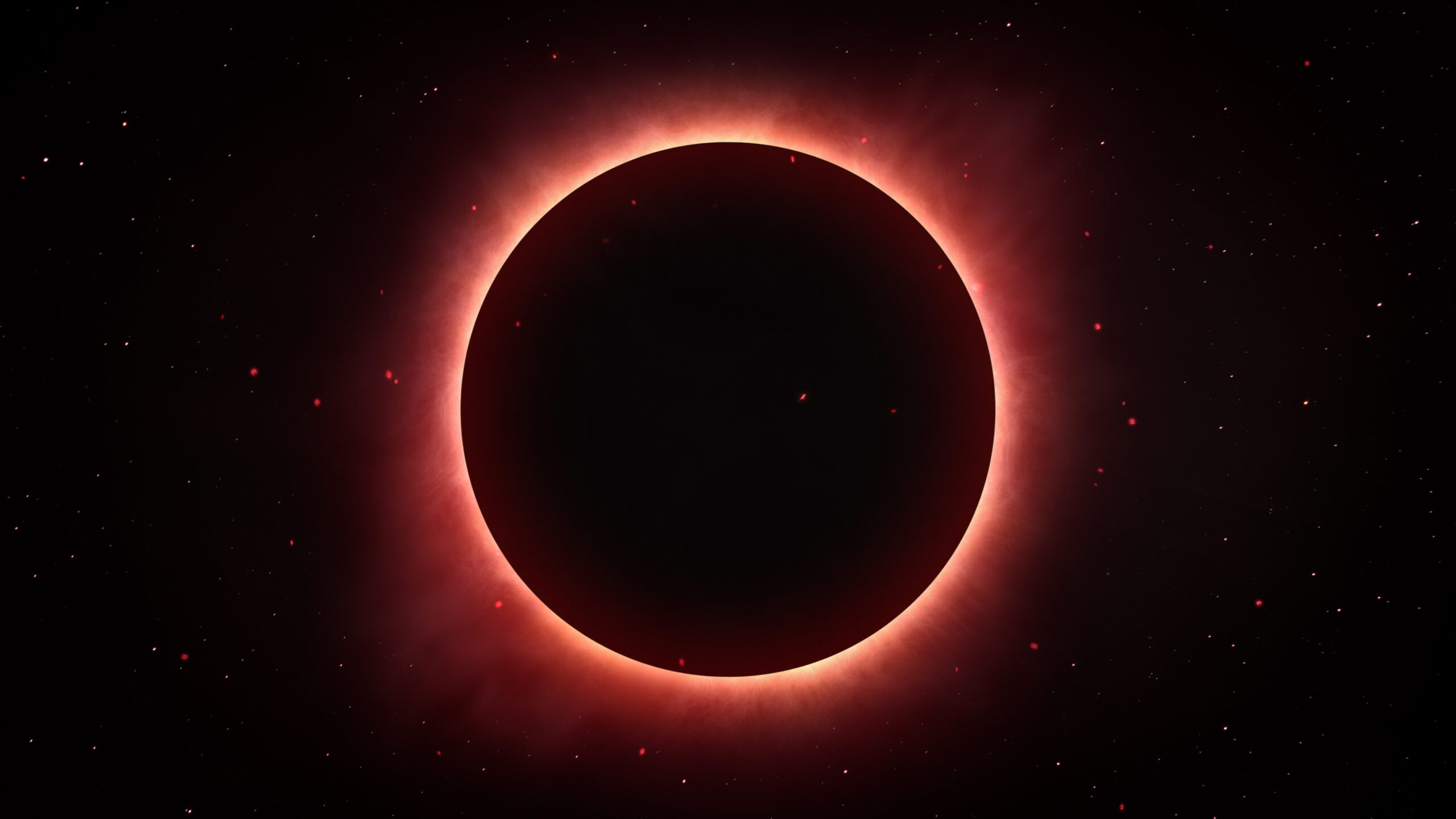 HALO I, II and III are sequels to Camp (1998), a video which presents a cliché of outdoor life. Twenty-three years later, the promise of what summer brings has changed.

a\terHEN introduces a new cultural practice in the art world. Evolving on eco-friendly platforms, this NFT art market offers new models for the cultural economy, being accessible to all and providing high-quality, affordable artworks. With digital limited editions, artists, cultural actors and institutions can find new revenue streams and space for community engagement.

a\terHEN supports NFTs on PoS which are by order of magnitude, a million times more energy efficient than PoW. Minting an NFT on PoS has the equivalent energy usage to a single tweet or email. 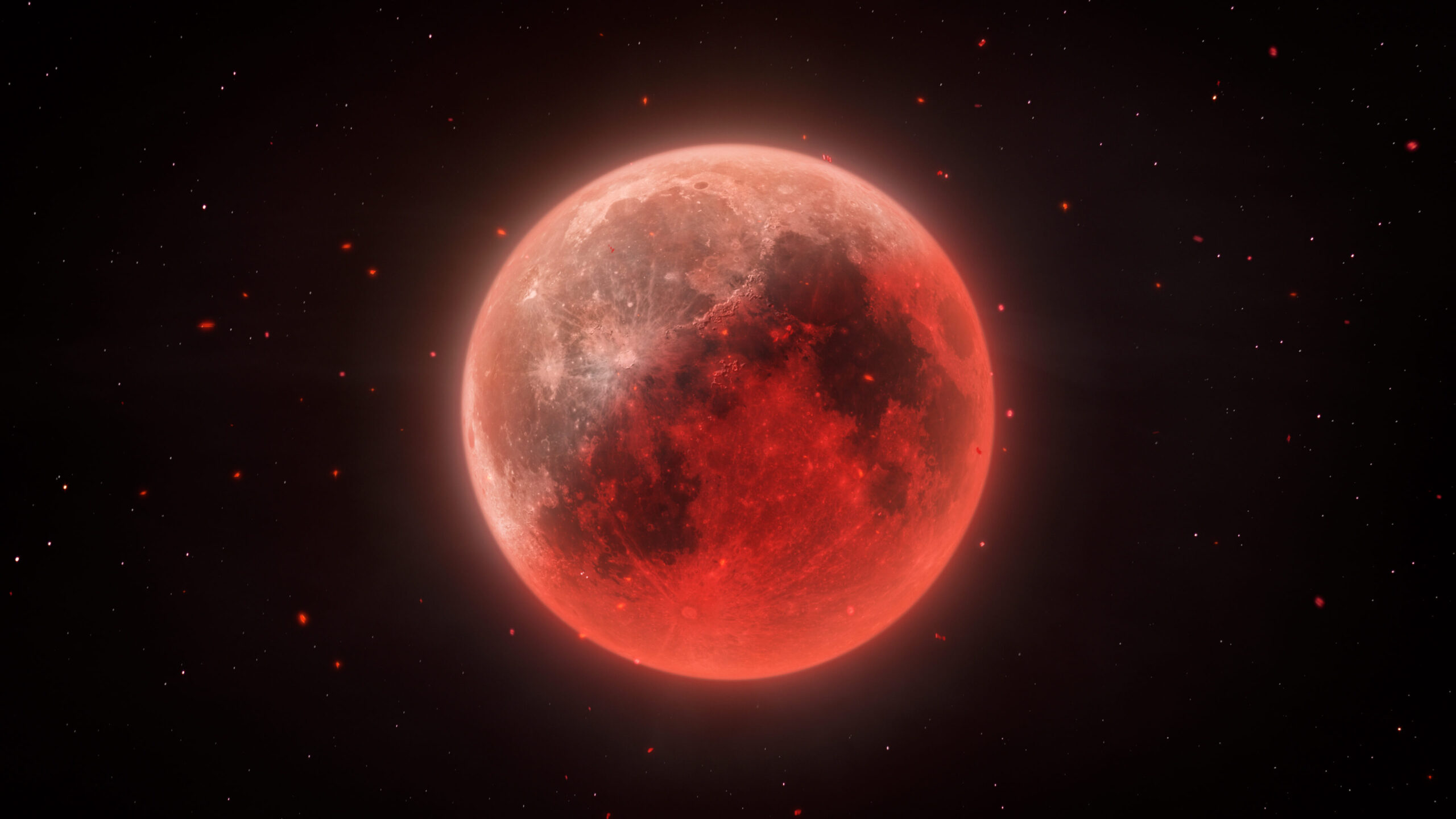