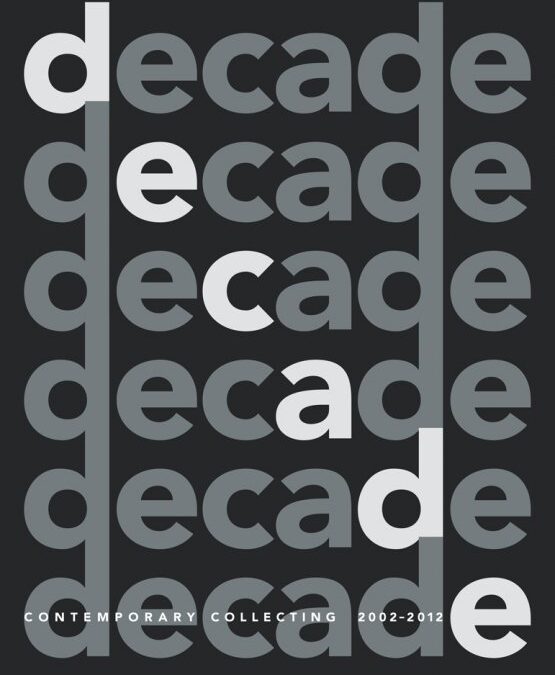 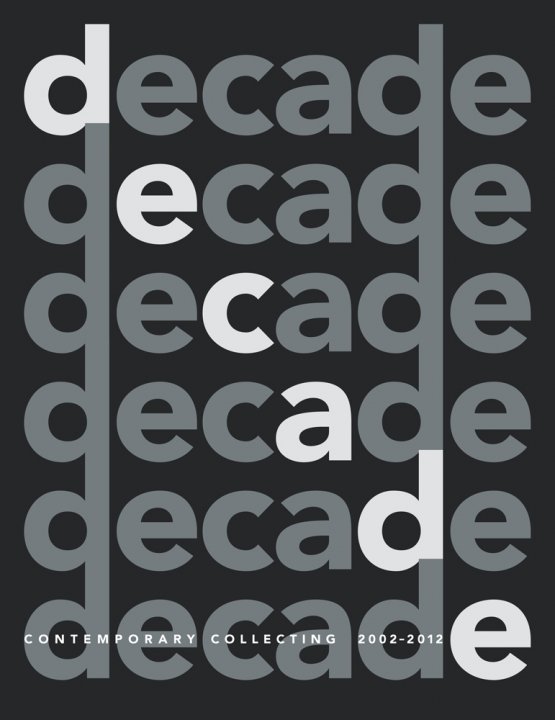 This catalogue was published on the occasion of the exhibition “Decade: Contemporary Collecting, 2002–2012,” which was on view at the Albright-Knox Art Gallery from August 21, 2012, to January 6, 2013. Featuring an in-depth essay by the curator and art critic David Pagel, a conversation between Albright-Knox Director Louis Grachos and Chief Curator Douglas Dreishpoon, introductions to the exhibition’s themes by Curator Heather Pesanti, and a fully illustrated list of the more than 1,100 works of art that have entered the collection between 2002 and 2012, this book not only highlights the continuing growth and dynamism of the Albright-Knox’s collection of contemporary and modern art, but also surveys the ever-expanding scope of art in the present era.