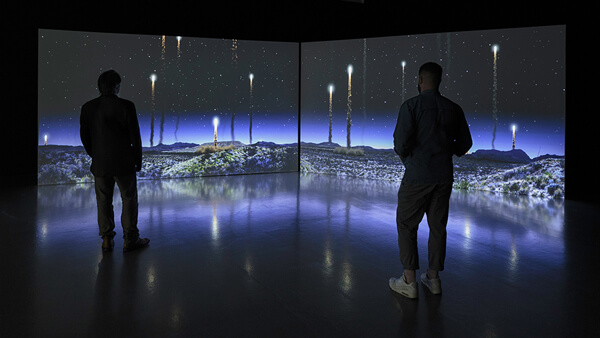 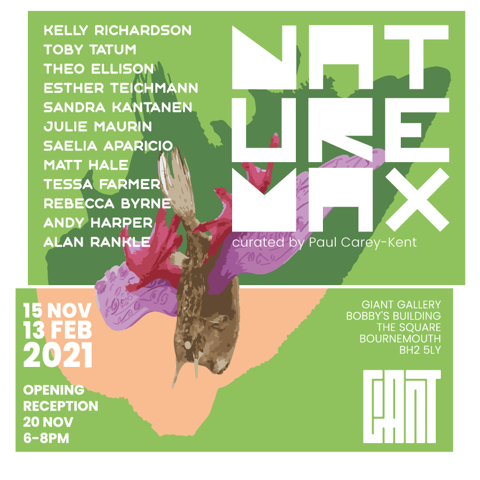 How should we relate to nature? As recently as fifty years ago the anthropocentric way of looking purely through the lens of human outcomes was the mainstream assumption.  It is embedded in many religions, as when the bible states that humans are created in the image of God and are to have dominion over all other living creatures. That’s never been a world-wide view: for example, indigenous Australian and American traditions have framed man as working with nature, being part of a system in which they are equals in a web of relationships with flora and fauna. But the growing consensus around the effect of a history of exploiting and abusing nature have altered how the west, too, sees the relationship. The question becomes, as Donna Haraway poses it: ‘What happens when human exceptionalism and bounded individualism, those old saws of Western philosophy and political economics, become unthinkable in the best sciences, whether natural or social?’

Haraway and Timothy Morton are the most widely known philosophers to tackle the question of how climate change should alter our ways of thinking.  Morton emphasises the interconnectedness of all living and non-living things, contrasting that with how ‘putting something called Nature on a pedestal and admiring it from afar does for the environment what patriarchy does for the figure of Woman’. He emphasises that all our experiences are coloured by the environmental position, from drinking water to hoovering the lounge to looking at art. Tragically, it is only by despoiling the planet that we have realised just how much a part of it we are. One might describe the outcome of such considerations as ecological post-humanism. Jean Luc Nancy says we are always ‘beings in common’: as individuals we may be singular, but we cannot but be part of a community of different beings each exposed to each other in myriad different ways. Another term is ‘biocentrism’: seeing humans as just one species among many in the ecosystem, and holding that the natural environment is intrinsically valuable independent of what benefit accrues to people. In one snappy formulation, ‘we are all lichens now’. 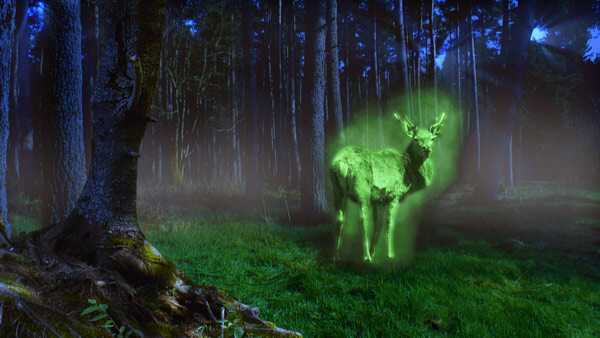 Yet has the underlying motivation changed as much as those views suggest? One could argue that the driving force is a new arrogance, grounded in a fear of the planet losing us. We’re used to the idea that individual death may be something to be embraced, rather than feared:  should we look to accept the long-term inevitability of our own species death in a comparable spirit?

All of which is about attitude, rather than action, about the questions rather than the answers. And that is what art is good at: evoking, amplifying, provoking… As George Vasey has said: ‘Climate change is a form of slow violence, enacted over many generations. While it is often difficult to grasp, its scars run deep. The urgency for artists is to make the abstract, concrete and paint a vivid picture in people’s minds.’ Bournemouth’s former Debenhams – a doomed cathedral of sorts to the society of consumption which lies behind the Anthropocene – or Cthulhucene, as Haraway terms it to avoid putting humanity at its etymological centre – is an appropriate place to reflect on how we relate to nature.  There’s plenty of potential to read concerns about the future of nature into the work of the twelve artists gathered here. There are many cross-overs, but – for example – we can reflect on what is and isn’t natural as we look at the work of Kelly Richardson, Andy Harper and Theo Ellison. Our shifting views of the power of nature underlie the films of Toby Tatum and the photographs of Esther Teichmann. We can observe nature corrupted yet resilient in the installations of Matt Hale and Rebecca Byrne, the photographs of Sandra Kantanen and the paintings of Alan Rankle.  We can trace the commonality of species and the integration of human and natural in the merged forms of Saelia Aparicio, Julie Maurin and Tessa Farmer. The dozen artists combine to show some of the ways in which we need to move from controlling nature to facilitating its independent importance, to accepting the case for ‘NatureMax’.