Inanition: a Speculation on the End of Times at Success Gallery 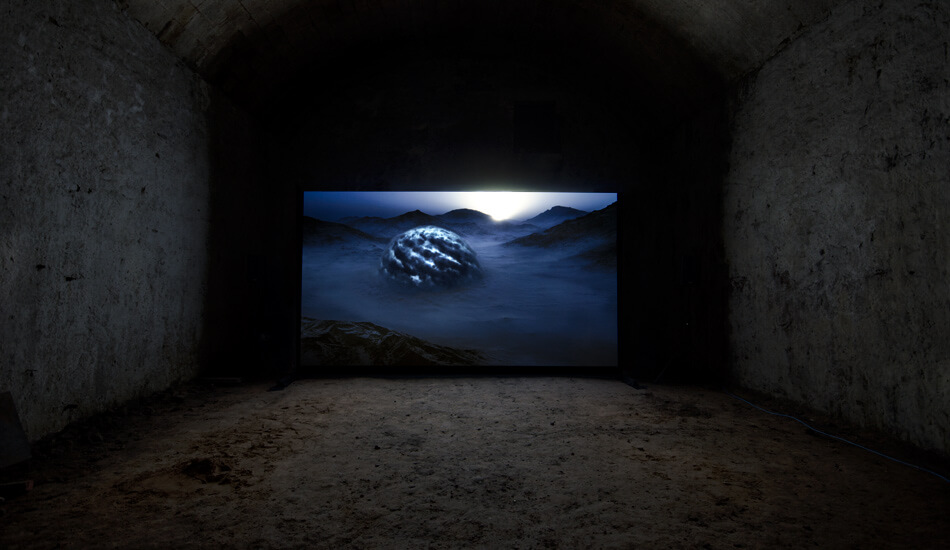 Inanition: A Speculation on the End of Time is an exhibition as cautionary tale; a staging of the epic cultural anxieties and troubling realities of our era and an imagining of the potential future for humanity, or, the ‘end of times’.

Together these works form a dialogue about humanity in the face of the Anthropocene – the sixth largest extinction. They generate an apocalyptic aesthetic through the suggestion as much as the representation of global environmental collapse, existential crisis and the desire for escape.