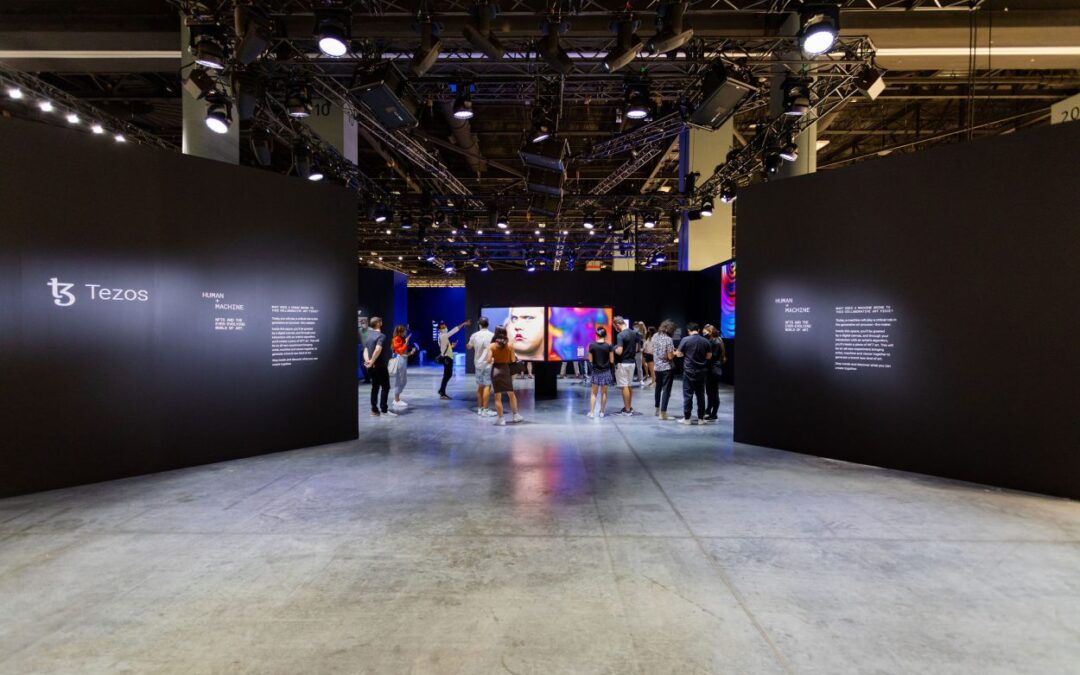 Artist Mario Klingemann’s AI-controlled, regenerative art installation stars in the digital art show presented by the energy-efficient  blockchain Tezos, which explores the future of the NFT market, cryptoart, and the relationship between humans and machines.

One of the forebears of artificial intelligence art, German artist Mario Klingemann never knows how his generative self portraits may turn out. “The one thing I always appreciate about working with AI is the chance to get results you didn’t expect, or that are somewhat out of your control,” he says. “There’s a machine that’s your counterpart and you interact with it, and it does some things by itself, but at the same time you get the feeling that it’s not random and you have some control. I like the intermediate space.”

At this year’s Art Basel Miami Beach (Dec. 2-4), Klingemann, whose artist name is Quasimondo, will debut an immersive installation that interacts with visitors to render abstract digital portraits using an algorithm embedded into the 2,500-square-foot space. As part of the exhibition, titled “Humans + Machines: NFTs and the Ever-Evolving World of Art,” attendees will walk away with their very own non-fungible token minted collaboratively with Klingemann on the Tezos blockchain.

Featuring generative and NFT artists such as Helena Sarin, Kevin Abosch, Matt Deslauriers, and Kelly Richardson, among others, the show will put one of the art world’s hottest phenomenons front and center for the first time at the fair. The exhibition is being hosted on the open-source blockchain Tezos, a popular platform among creatives who are embracing NFTs but are concerned about the high minting fees and environmental impact of chains like Ethereum.

For instance, it’s been reported that the musician Grimes’ recent Earth NFT auction used as much energy as a single resident of the European Union uses in 33 years and that Ethereum is responsible for 96,200,000 tons of CO2 since its inception—the equivalent of the 84 least carbon-intensive countries combined. As a blockchain, Tezos uses a Proof of Stake (PoS) algorithm to mint NFTs which is much more energy-efficient thanProof of Work (PoW), which requires vast amounts of energy. 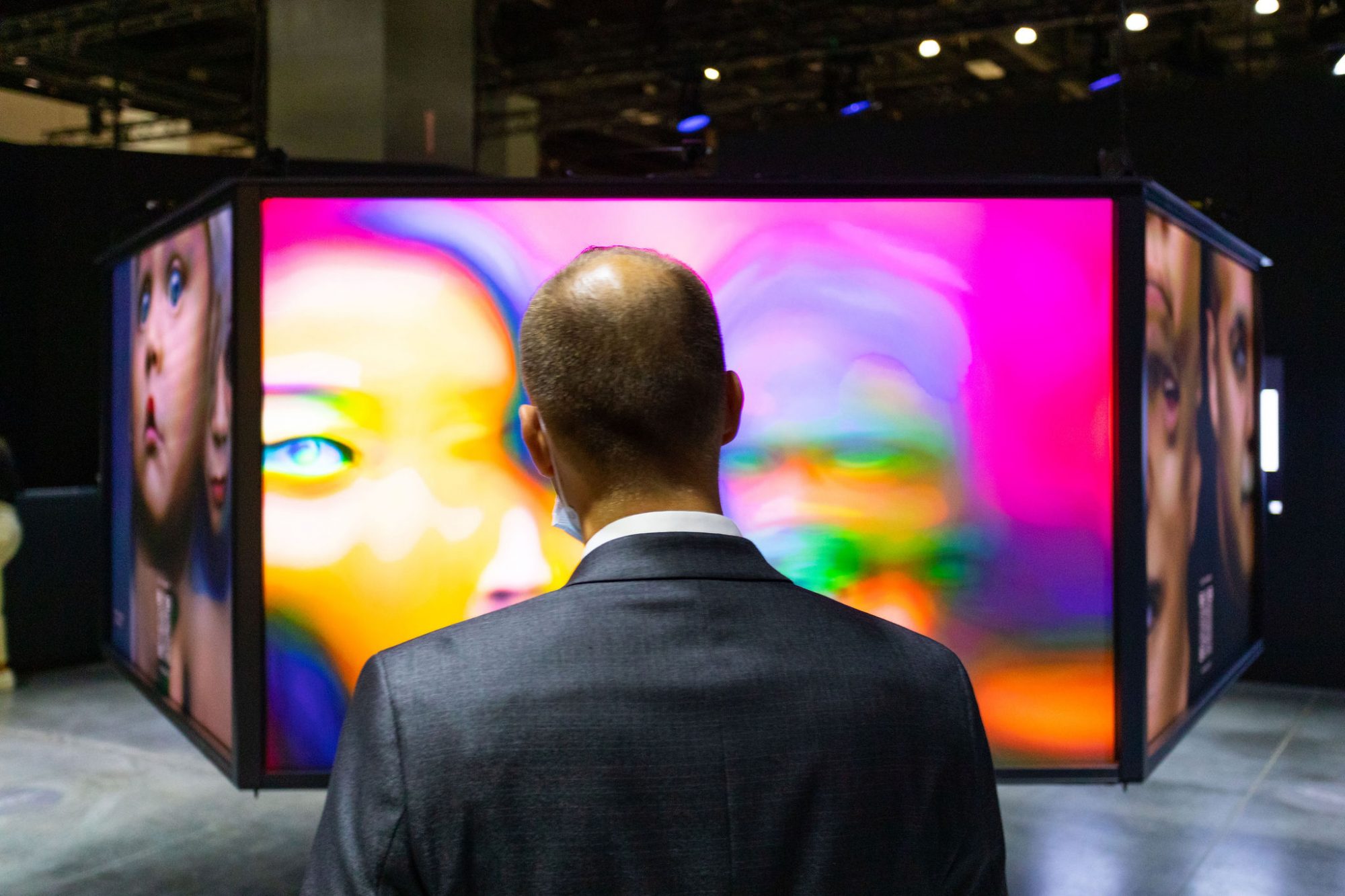