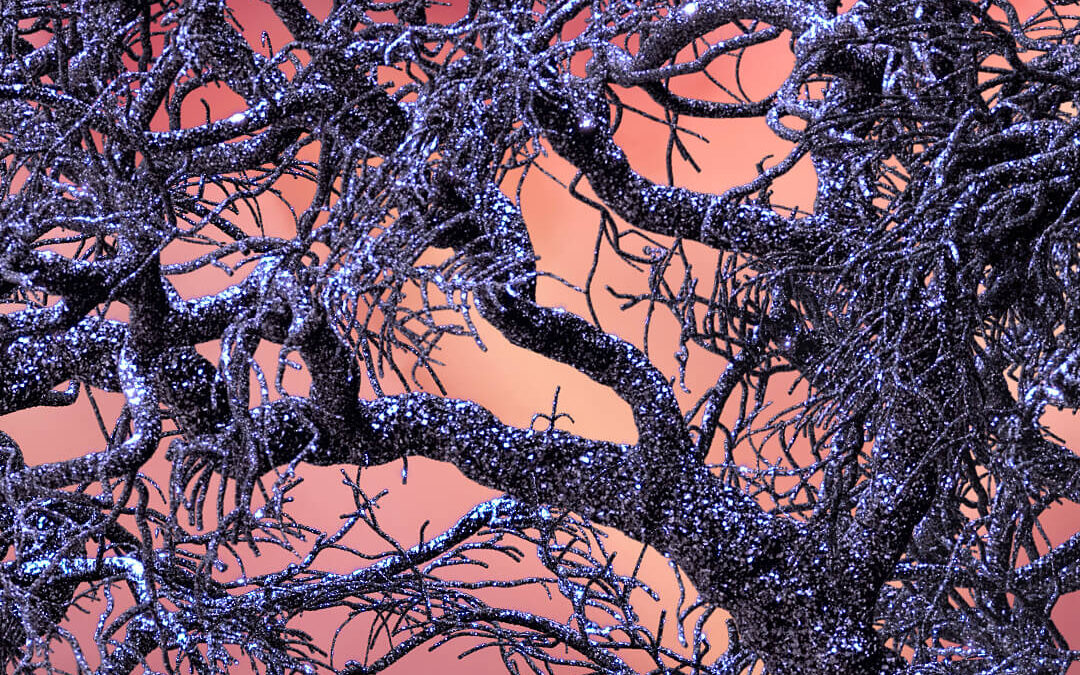 This series of works was produced for The FEN, a coordinated CleanNFT drop initiated by curator Juliette Bibasse, visual artist Joanie Lemercier and more than 35 pioneering digital media artists in response to the outrageous greenhouse-gas emissions of CryptoArt releases on the Ethereum blockchain (PoW).

Our goal is to encourage the community to transition their NFTs to a low-energy platform, such as hic et nunc (Tezos Blockchain, PoS). Minting an NFT on hic et nunc has associated emissions equivalent to an email.

As part of this project, The FEN invites each creative to donate 10% of the proceeds to a project of their choice (local project, NGO, activism, etc..). Mine will be donated to Endangered Ecosystems Alliance who are working to produce an “Amazing Ecosystems of Canada” mini-documentary video series for social media that will aim to engage and mobilize millions of Canadians to support protected areas expansion across Canada (aiming for 10 million viewers), starting with “The Battle for the Coastal Old-Growth Rainforests of BC”.